Poll: In danger…which actress would you like to rescue you? 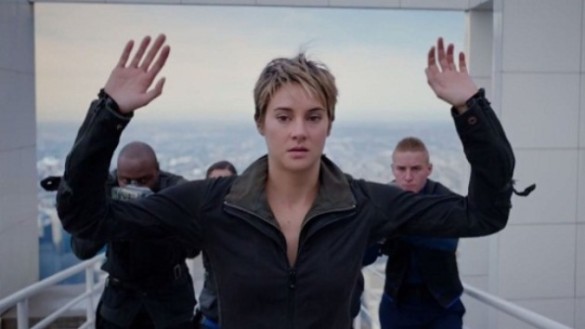 For our poll this week, inspired by the wonderful Shailene Woodley and her new movie Insurgent, we want to know which actress you would want to rescue you if you needed to be saved in a dangerous scenario. If you were stuck in Hollywoodland and chaos erupted, which heroine would you want by your side? Your choices don’t have to be inspired by a specific role per se, but just as an actress in general, which one would you want to pull you out of the rubble, so to speak.