Poll: All of Ridley Scott’s films are destroyed forever, except one survives – which do you choose? 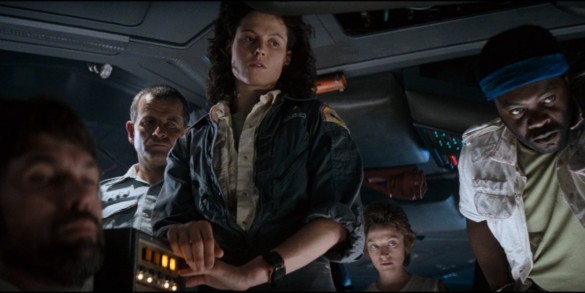 Welcome to Alien: Covenant week here at InSession Film. After diving heavily into the Alien franchise this last week on Episode 221 leading up to Covenant, we’re intrigued to see what Ridley Scott has next up his sleeve. As you’ll hear on that show, we are huge fans of Alien, but are mixed on Prometheus, his return to the franchise back in 2012. Regardless of how Alien: Covenant turns out, Scott has a rich resume with some of the best films of all-time leading the charge.

With that in mind for our poll this week, all of Scott’s films have been destroyed. They’re gone forever. Except one. One survives for eternity. Which film do you think deserves to outlast all the others?