Poll: Actor Battle – Which do you choose? 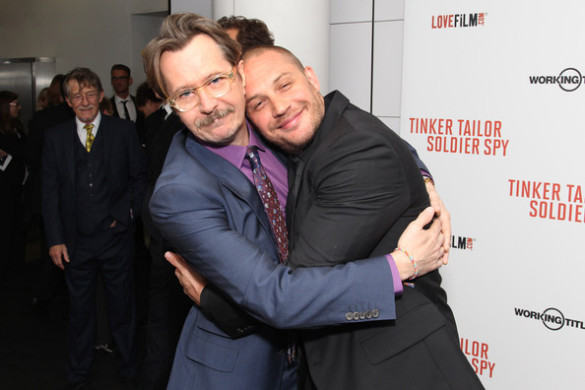 For our poll this week, it’s another actor battle. Inspired by our discussion of Child 44 coming this weekend, starring Gary Oldman and Tom Hardy, we decided to pin those actors up against each other. Oldman has an impressive resume and has been around for a long time, while Hardy is still building his prime resume and has a huge future ahead of him.

So, which one do you take?