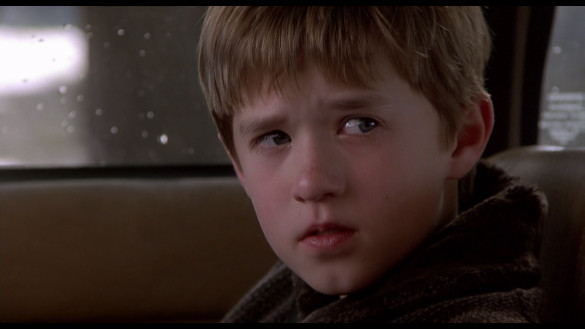 This week on the InSession Film Podcast, we reviewed the awesome Australian horror film, The Babadook. For those of you who may be confused, in The Babadook, young actor Noah Wiseman gives an incredible performance as the son, which is crucial to the film and gave us the inspiration for this week’s Top 3. Over the years we’ve seen countless child performances and there’s been some terrific actors that has stood above the rest. And we came up with some great one’s for our lists this week.

That being said, what child performances would make your list? Here are the one’s that made ours (Keep in mind we all have different criteria for our lists as well):

Hopefully you guys enjoyed our lists and if you agree or disagree with us, let us know in the comment section below. There are obviously a ton more child performances that we didn’t discuss that could’ve made our lists or at least be mentioned as honorable mentions. That being said, what would be your Top 3? Leave a comment in the comment section or email us at insessionfilm@gmail.com.