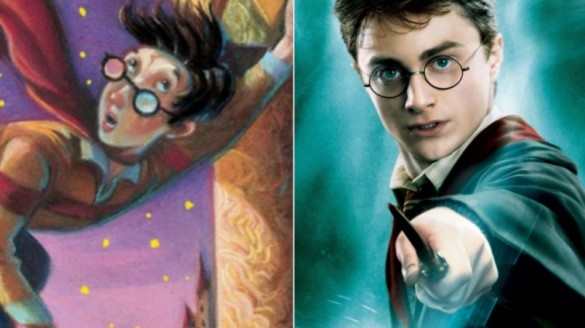 I stopped reading the book before seeing the movie a while ago. Books that had pending movie adaptations used to be something that dominated my “to be read” pile. I’d watch the trailer to get the idea of the characters in my head, then dive into the book with relish. More often than not, when it finally came to movie time, I was disappointed. One character was written out, two characters are combined, and three subplots are dumped completely. Like all readers I had the immediate thought, “the book was better.”

The book isn’t better, though, it’s a different medium entirely. A book is something that exists entirely in the reader’s mind. The author’s intent matters little if the reader can’t suss it out for themselves. A reader’s imagination can overwhelm the text. A book can have the richest, detailed descriptions imaginable, but our imaginations often fill in those details with our own complex diagrams and scenes. To this day, despite having read the books multiple times and seen the movies more than that, my mind gives Draco Malfoy a black, used car salesman haircut instead of the as written and seen, platinum blonde, which in retrospect the blonde is a bit on the nose for a pureblood enthusiast.

Our brains create our version of the story and it’s unlikely anyone adapting material can match what’s in our heads. The screenwriter is their own reader, they have their own interpretation of the words on the page, their own image of what the world looks like. From there, producer, director, production designer, costumer, makeup artist, actor, and all manner of other creatives have their own interpretation of that script. This idea, though eventually becoming unified, is an amalgam of dozens of imaginations. It’s more powerful than we, alone, with a text in our hand, could muster and it’s going to be very different than we could ever imagine. 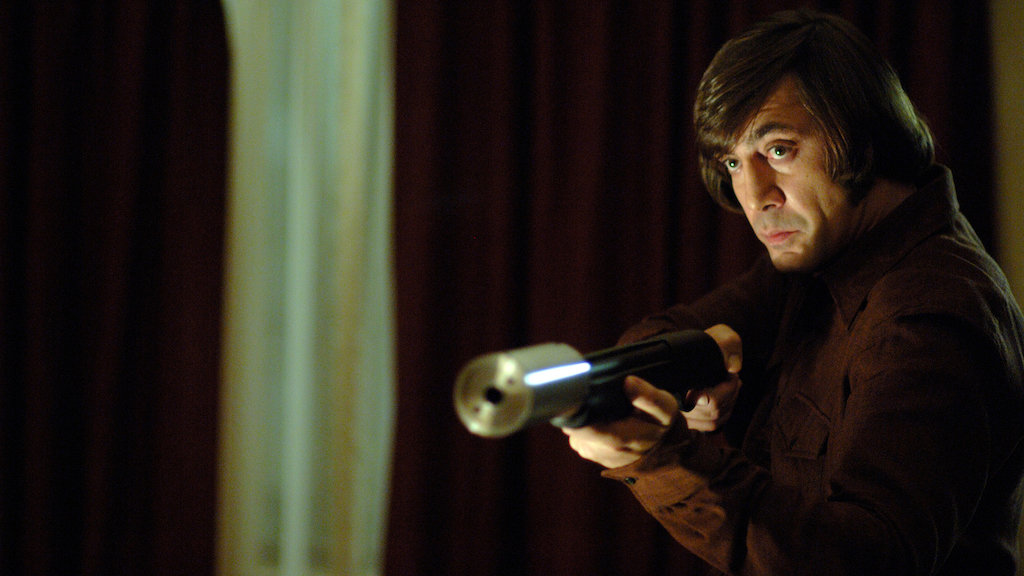 The interpretation of the text a viewer sees can change the way they see the original work. I read the text for No Country for Old Men and enjoyed it a great deal, but the Coen Brothers’ film is one I’ve revisited many times over the years. I thought I loved Ready Player One as a text, then I saw Steven Spielberg’s faithful adaptation and realized the book wasn’t that incredible of a text as its story relies so heavily on the context of other pop culture stories. I found Annihilation to be nearly completely impenetrable as a text, but as a film… I saw a visual representation of my utter confusion in a nearly impenetrable film that’s at least a little easier to comprehend than the text. What’s even worse than being adapted directly from a book is a new adaptation of a book that already has a classic, or at least infamous, film adaptation.

Movie people are always skeptical of a reboot, reimagining, or reinterpretation of a sacred text. I have no idea how many people actually read Charles Portis’ 1968 novel True Grit, but we have box office data to estimate how many people watched John Wayne as Rooster Cogburn put his reins in his teeth and ride at marauders firing two pistols at the same time. So many people saw it, loved it, and couldn’t imagine a world without it that when the Coen Brothers’ adaptation of Portis’ novel arrived, they derided it with the dismissive pejorative, remake, despite the 2010 film not having taken anything, but name and source material from the original. Even as I discussed this thought with my mom, she informed me that my second cousin had already dismissed Denis Villeneuve’s forthcoming Dune adaptation as utter trash because the 1984 David Lynch version is already perfect. I meant to ask if he had read the original source novel, but we had already moved on.

Film is far more indelible than literature in the public consciousness. Most people assume that a film is a remake rather than a new adaptation of a literary work. Movies are the people’s medium as it’s (relatively) inexpensive, easily accessible and often takes less than two hours to consume. There are countless films that have surpassed their literary counterpart in popularity and in the public consciousness. Jaws, Jurassic Park, Schindler’s List, The Godfather, MASH, The Shawshank Redemption, Blade Runner, and any and all James Bond films are just some of the films and franchises that have nearly eclipsed their literary roots. I have to imagine you’re humming, one if not all of those theme songs as you read those titles. You aren’t thinking of what’s on page 108, you’re thinking of Harrison Ford, Roy Scheider, Morgan Freeman, and Al Pacino. Though even when the epic popularity of a film can drown out, the “book was better” crowd, the adaptation itself has to be more than what’s on the page.

What is praiseworthy about adaptation is innovation. To take something we were asked to read in high school (and probably didn’t) and make it more approachable is the pinnacle of this. It’s been done do with modern Shakespeare riffs like Romeo + Juliet, Much Ado About Nothing (2012), and Coriolanus (2011) or at least adaptations that realize Shakespeare loved high school DRAMA with 10 Things I Hate About You and She’s the Man. Yet, what’s even more invigorating is to take the work within its context and to make it come off better than it could have on the page because someone who understands the material is better able to give us the joke, the pathos, and the pacing in a way those of us who have never donned a corset or been given an inheritance of 500 pounds a year can understand. Films like Pride and Prejudice (2005), Sense and Sensibility (1995), Emma. (2020), and Little Women (2019) have been elevated by the voices behind them who have made the drama better understood and brought to the forefront the subtext, often left out of male interpretations of the text.

Though, this innovation can be stymied before the film even gets rolling. The producer’s nervousness about the fan’s reaction to the adaptation of a mega-popular book or series can devolve the film into a live-action book summary of sorts rather than an interpretation meant for a new medium. As much as I enjoy the first two films in the Harry Potter franchise, there’s almost no denying they fall into the live-action summary category of adaptation. Most viewers were thrown for a loop when suddenly Alfonso Cuarón stepped in after Chris Columbus’ departure and gave us his version of The Prisoner of Azkaban, which is a far cry from what the first two films were. The tone, the color, and the genre-bending elements coalesced into a dynamic film that brought the story to life in a very new way. Not everyone enjoys this take of course and they complained, even more, when the next five films came out for the things left out.

If film adaptations are good for anything, it’s trimming the fat of a work of literature. The complaints about Harry Potter and the Goblet of Fire through to Deathly Hallows, Part 2 are mostly about that. Though I asked then, I ask now, and will ask in the future, “who wants to sit through a five-hour feature?” The snarky answer the die hards come back with is they absolutely would, but I always point out a little book about a little adventure to sour them on the idea.

The Lord of the Rings trilogy left certain aspects of the book out and heightened other aspects for a four-quadrant appeal, but it seems the producers bowed to the pressure of the fans as they made the prequel The Hobbit. A several hundred-page tome was stretched mighty thin in order to fill out three, two hour plus, film adaptations. All the while the filmmakers added in details from author J.R.R. Tolkien’s vast appendices in order to connect it back to the original trilogy of films and make these slogs feel necessary to the broader franchise. Is it any wonder most book series are adapted for television now?

Truly, the market potential literary adaptations has shifted almost entirely to the small screen. Television is where those adaptations can breathe over episodes and seasons. These adaptations are safer bets and they may not end up like failed or abandoned film franchises, The metrics for success, the talent structure, and the budget are all completely different for television. They no longer have to spend years developing each book in the series only to wait for the box office returns of the previous to see if they can actually have a market for the next film. These television adaptations shoot a season, disband, then if the numbers are good, come back, shoot a season for the next year, and so on until the story or our attention spans are done. It may be that a film franchise of beloved literary series is a thing of the past, but adaptation will always be a part of the film.

From the first silent epics like Ben-Hur: A Tale of the Christ (1925), to the grand studio productions in Hollywood’s golden age, like Ben-Hur (1959), to the blockbuster epics of today, such as Ben-Hur (2016), film has been mining stories from literature, myth, and legend. To say, “the book was better” is to miss the point entirely. No film can be a book as no book can be a film because each comes from one mind first and from there is heightened, diluted, interpreted, derided, and experienced by each and every mind it touches.