Movie Poll: What is the best horror movie remake? 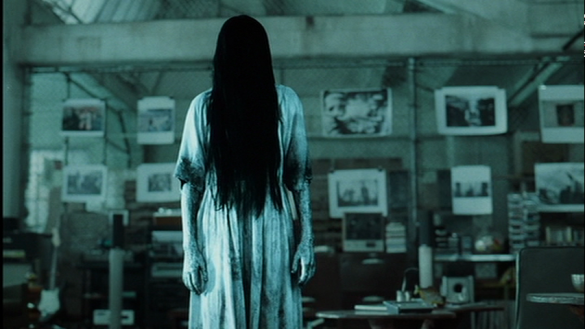 PRetty soon we’ll be doing an InSession Film Podcast: Extra Film segment on the new Carrie movie and we’ll be comparing it to the classic Carrie, which doesn’t really hold up quite as well. But it raises an interesting question and probably one you’ve seen many times before. However, it still a good time to look back at a genre that is filled with classics and with remakes of those classics.

I’m probably not the best judge since I’m a huge scaredy cat but the rest of the InSession Film crew loves and they are definitely worth discussing. As much as I hate em’, there a few I enjoy and there are plenty of great horror films that I have suffered through and was glad I did so.

So that being said, I need your guys’ input on what is the best horror remake of all-time? Now, we’ve only listed a few here in the poll and there are plenty more to choose from, so feel free to enter your own pick and let us know what horror film was the best remake!

You can also leave a comment below or email us at insessionfilm@gmail.com