Movie Poll: The best dramatic performance by a comedian? 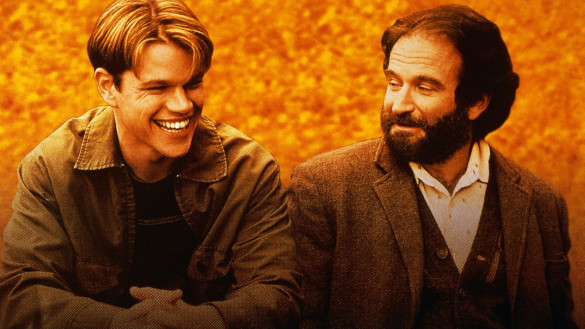 For our movie poll this week, we’re looking to our discussion of Foxcatcher here in a couple of weeks. The film, of course, stars the very funny Steve Carell in what looks to be an incredible dramatic performance that’s Oscar worthy. And with that as our inspiration this week, we’re asking for what you think is the best dramatic performance by a comedian. There’s been a lot of solid performances over the years and some great one’s to choose from.