Movie Poll: If you could spend a day in Middle Earth… 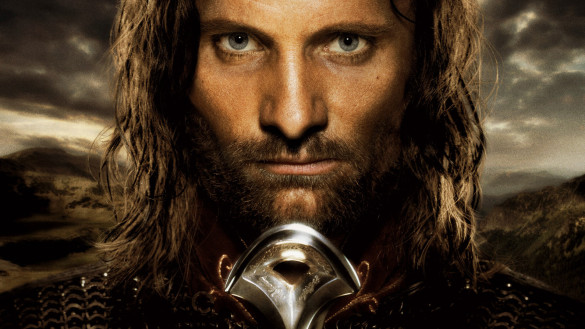 Fo our movie poll this week, in anticipation for our last trip to Middle Earth with Peter Jackson (hopefully) in The Hobbit: The Battle of the Five Armies, we want to know one simple thing. If you could spend one day in Middle Earth, which character would you like to spend the day with? Maybe that’s not an easy question or perhaps it is. Either way, vote now and let us know!

We’ll discuss this more on Episode 96 this weekend!