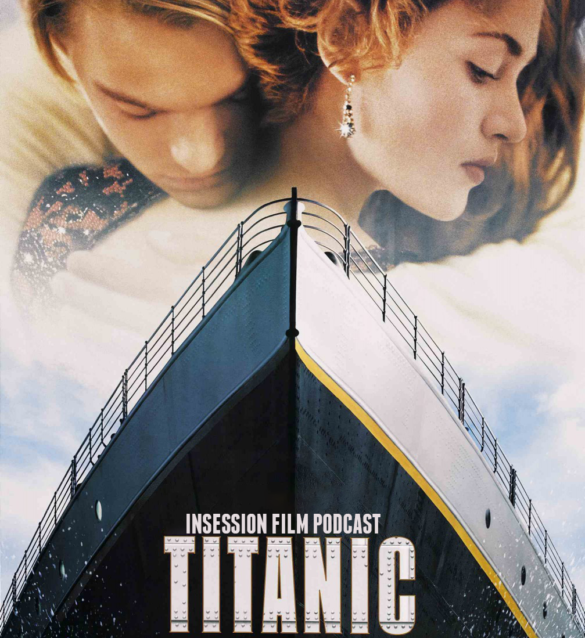 This week on the Extra Film Podcast, Ryan and Jay conclude their James Cameron Movie Series with the two biggest movies ever made as they review the 1997 film Titanic (where they are joined by the great Nicole Ackman) and the 2009 sci-fi fantasy epic Avatar!

A big thanks to Nicole for joining us this week as we (ahem) deep dive into Titanic. She’s always a fantastic guest, but her perspective was an interesting juxtaposition to the dynamic presented on this week’s Women InSession conversation of Titanic. But don’t worry, Ryan came out swinging with his reservations on the film. As far Avatar, there’s not much about the film in 2022 that’s worth defending.