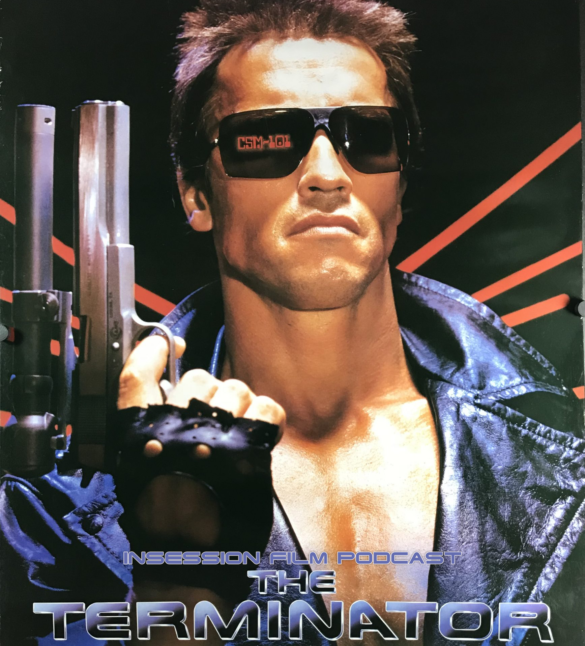 This week on the Extra Film Podcast, Ryan and Jay begin their James Cameron Movie Series with his classic film The Terminator and also review Scott Derrickson’s latest horror film The Black Phone!

The time has come. We’ve been looking forward to this for a long time. For anyone that knows Ryan, you’ll know that he’s been a long time critic of Cameron. And that’s putting it mildly. Despite that, however, the boys have decided to jump into the depths to see what makes Cameron’s movies so successful. So buckle up, it’s going to be a wild journey. Their review of The Terminator is already full of surprises, and it’s really fun to listen to as they dive into the movie and its legendary status.

For anyone that wants to hear JD and Brendan’s Terminator Retrospective, click here.