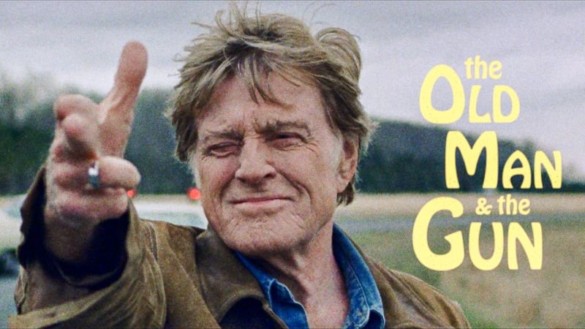 The Old Man and the Gun was supposedly Redford’s last outing as an actor before he hangs it up, but for reasons Brendan and Jay discuss on the show, that could be ironic given how Old Man plays out. Bad Times is also ironic since there are some good times to be had with that film (depending on who you ask anyway).