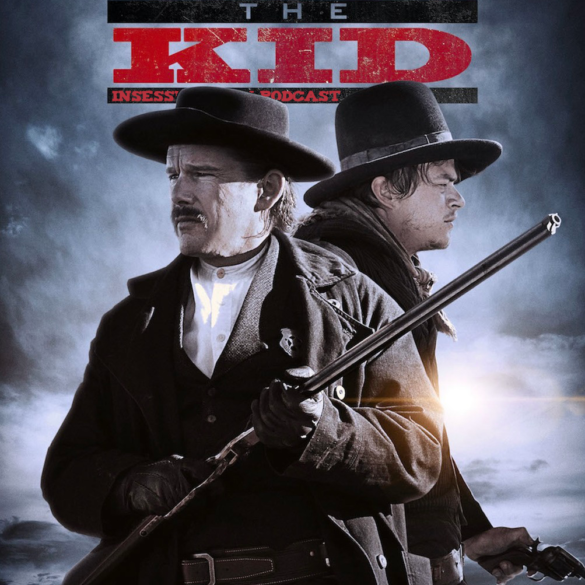 This week on the InSession Film Podcast: Extra Film segment, Ryan returns from South by Southwest to discuss the newest western The Kid with JD and then in the back half of the episode with Jay, they review the latest from Gaspar Noé, Climax.

This week’s show was a tale of two fascinating, entertaining reviews this week. With The Kid review was a classic one on one discussion that lead to a very interesting conversation considering that Ryan and JD had very different opinions on the film. While they could agree on a couple of smaller aspects of the film, the two get into a lively back and forth over a lot of the overall themes of the film. While the review was longer than they thought it would be, the passion from each side shines in this review.

Then there is the review of Climax, which will go down as one of the most memorable moments in not just Extra Film history but the history of InSession Film. While Ryan didn’t like the film either, the passionate disdain that Jay shows for this film leads to an outright thrashing of the film that is hilarious at times while also bringing up so many legitimate criticism. You are not going to want to miss this review!