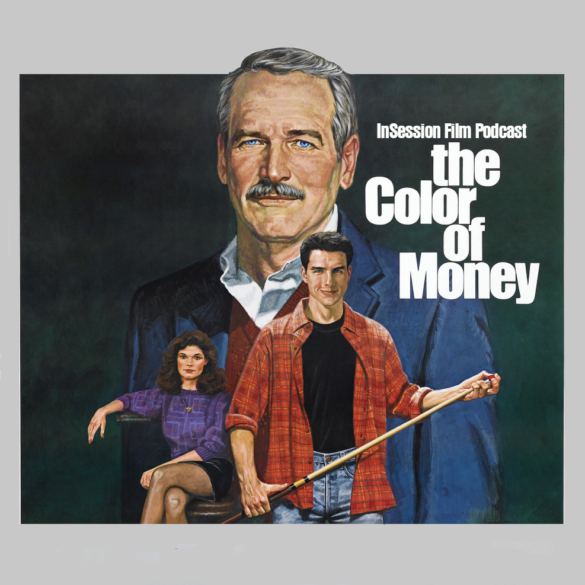 This week on the Extra Film Podcast, Ryan and Sophia continue their Martin Scorsese Movie Series with The Color of Money and also review the psychological thriller starring Rebecca Hall in Resurrection!

The Color of Money is one of those Scorsese films that isn’t talked about as much as his legacy films are, but as you’ll hear in the conversation, we make a case for its greatness and why it should maybe be in the Scorsese discourse more. We also had fun talking about Rebecca Hall, whose performance in Resurrection is one of the best of 2022 so far.