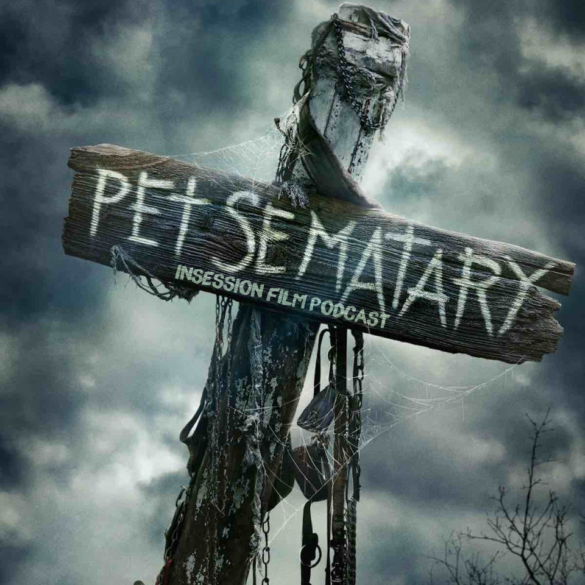 First, the guys discuss the 1989 film, directed by Mary Lambert. It has many of the most well-known elements of low-budget ’80s horror (wooden performances, limited locations, flat cinematography) but has gained a large cult following since its release. Ryan and Jay talk about how much they revere it and compare it to the newest iteration of the story.

Then, the two move on to the 2019 version. After glowing reviews at its premiere at SXSW, critics have cooled on it. Ryan and Jay are as polarized as critics and general audiences seem to be. Find out who falls on which side of the argument by listening!