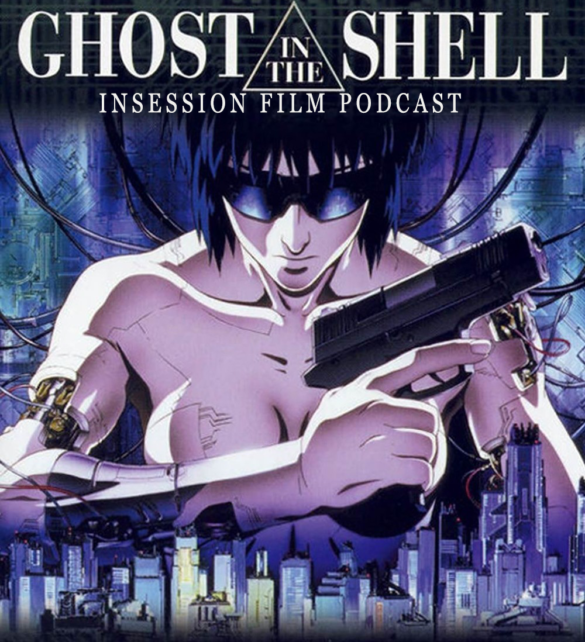 This week on the InSession Film Podcast: Extra Film segment, Vince is joined by friend of the show Josh Williams (Two Guys and a Movie Podcast) as they discuss the great anime film Ghost in the Shell (1995), which is the inspiration for the live-action remake starring Scarlett Johansson. The guys also discuss the indie film Wilson, starring Woody Harrelson.

This week marks the first time that both JD and Brendan were not able to be on Extra Film, but Vince does a great job of holding down the fort with Josh, who was a fantastic guest as always. Ghost in the Shell is a great anime film with a prestigious history since its release, and it was a pleasure to finally discuss it formally on the show. Given its complexities, it may be a film we revisit again in the future.

This week’s episode is brought to you by our great friends at the True Bromance Film Podcast, Next Best Picture and The Atlantic Screen Connection Podcast.