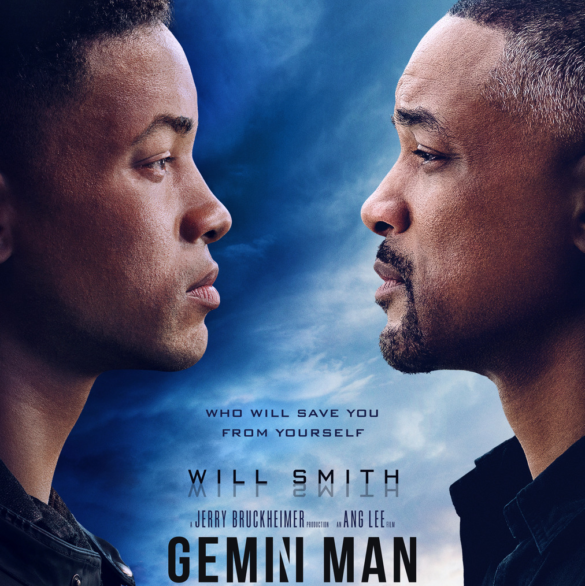 Gemini Man sees lauded filmmaker Ang Lee continuing to attempt to revolutionize the world of film with high frame rate presentation. Will Smith stars alongside… Will Smith in a globetrotting sci-fi story of cloning, espionage, and assassins. After an initial flurry of buzz after it premiered, critics ended up coming down hard on the film, and the box office performance showed that audiences took notice. Is it a movie more interesting to talk about for its tech, or is there substance to go with the style?

Then the guys review El Camino: A Breaking Bad Movie, which sees the Breaking Bad story carried forward after the events of the series finale. Some have claimed it is inessential and unnecessary, while others say it stands shoulder to shoulder with the all-time television classic. Aaron Paul returns as Jesse Pinkman in the film and is in pretty much every scene. it is a showcase for a great actor who hasn’t found the momentum fans of Breaking Bad would have hoped for since the show ended. There is a bit of disagreement in this section, which makes for compelling discourse!