Podcast: Do the Right Thing (Revisited) / Master and Commander: The Far Side of the World – Extra Film 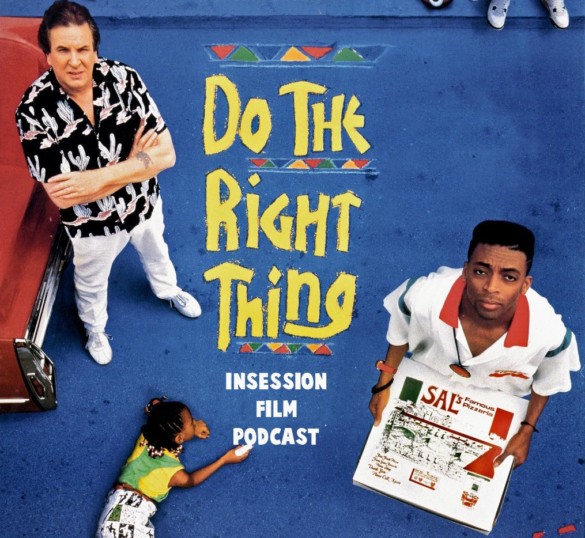 This week on Extra Film, Ryan and Jay begin their Spike Lee Movie Series with Do the Right Thing and then they discuss the 2003 sea epic, Master and Commander: The Far Side of the World!

Following last week’s conversation of She’s Gotta Have It, the Extra Film boys move on to one of the most important films of all time, Do the Right Thing. Set in a predominantly black neighborhood, racial tension boil on a hot summer day and lead to tragic repercussions. We talked about this wonderful film before in some bonus content with JD, Brendan, and Ryan a couple of years ago, but there is no way to talk about a Spike Lee Movie Series without this film. And by the end of the review, both Ryan and Jay agree, this is a masterpiece and a film that’s aged very well, even though that might not be a good thing.