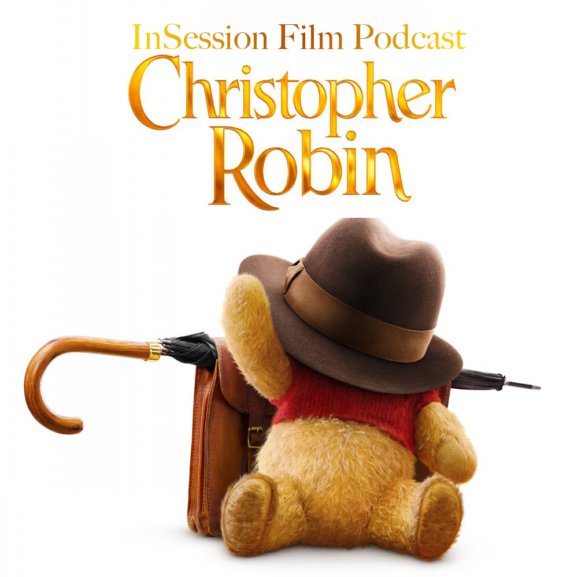 No JD this week, but big thanks to Jay and Ryan who were great in filling in as co-hosts. These two films could not be more different from one another, which made for some interesting banter on the show this week. Whether you’re into Disney live-action remakes or arthouse foreign language films, we hope to have something to offer.

Have fun with this week’s Extra Film segment and as always let us know what you think in the comment section below. Thanks for listening!

This week’s episode is brought to you by our great friends at the Subject Cinema and Next Best Picture.