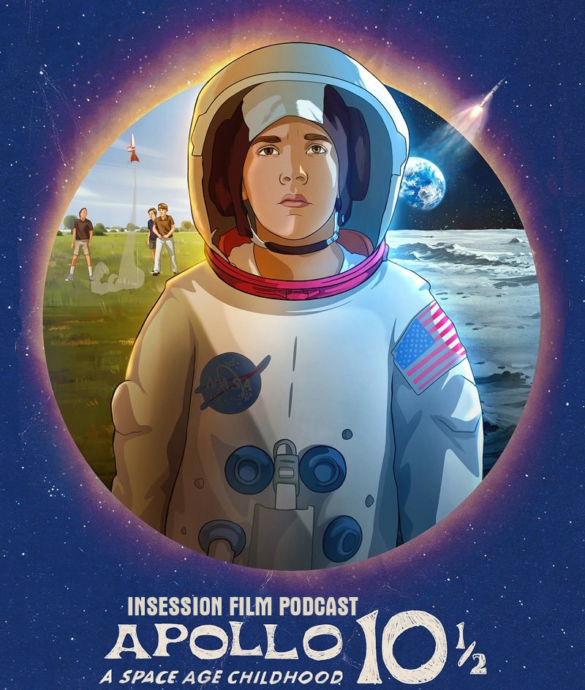 This week’s episode is brought to you by the film The Contractor. Follow us on social media for your chance to win a FREE digital code!

This week on the InSession Film Podcast, we discuss Richard Linklater’s new film Apollo 10½: A Space Age Childhood and continue our Steven Spielberg Movie Series with his 1991 film Hook!

We hope that your childhood imagination is alive as well as this episode is all about channeling your inner youthfulness. Sometimes you just got to love how our movies series align with new releases in terms of themes. Both Apollo 10½: A Space Age Childhood and Hook are all about nostalgia and people finding purpose by looking back at their own childhoods. So, it’s a JD and Brendan episode if we’ve ever heard one. And boy did we have fun with it.

– Notes / Reactions to 2022 Oscars (49:38)
This week for our break segment, after giving our predictions to the Oscars last week, we gave our reactions to the 94th Academy Awards. There was obviously a lot to talk about regarding the ceremony itself, the ABC broadcast, the Will Smith incident that has come to define the night, and oh, there were actual awards handed out. 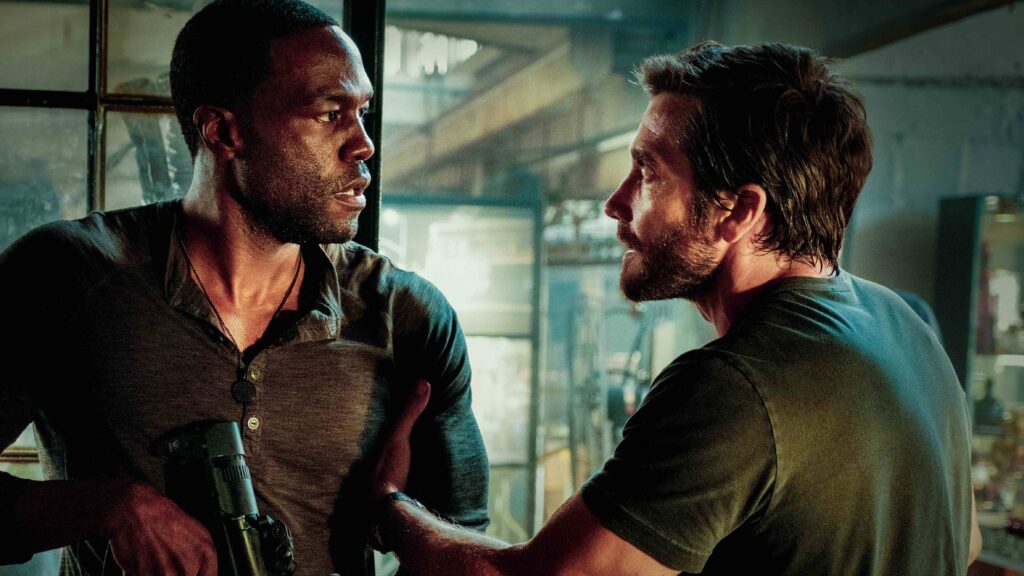