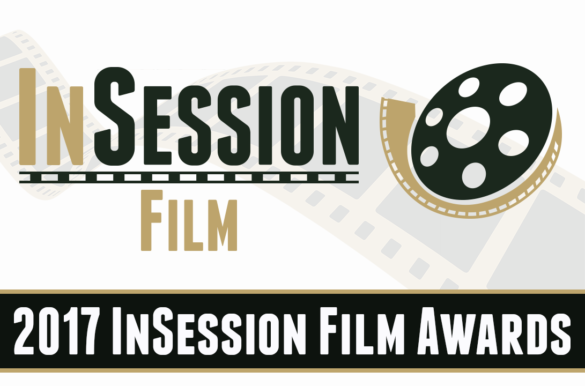 This week on the InSession Film Podcast, we feature our 5th annual InSession Film Awards! During Part 1, we discuss the very best that 2017 had to offer in terms of film. We discuss surprises, trailers, posters, screenplays, the best acting performances and so much more!

2017 was a really good year for film, in the back half of the year in particular. Films such as The Shape of Water, Call Me By Your Name and Lady Bird (and I guess we shouldn’t ignore Three Billboards either) especially took the world by storm. We also saw great little indies like Columbus and The Florida Project stamp home their greatness. Let’s not forget about the beginning of the year either, with greatness such as Get Out, Logan and Personal Shopper. And say what you will about the year’s summer films, but it did give us War for the Planet of the Apes, Wonder Woman, Dunkirk, Baby Driver and Spider-Man: Homecoming. If you ask me, that’s a pretty good lineup and it had more to offer beyond those listed. Understandably, many people have been angry about certain issues in our political and social landscape – something that was mirrored in the films we saw this last year and how people reacted to them. No doubt that 2017 will be a defining year when it comes to film and the industry in Hollywood. That said, we hope you enjoyed it as much as we did. 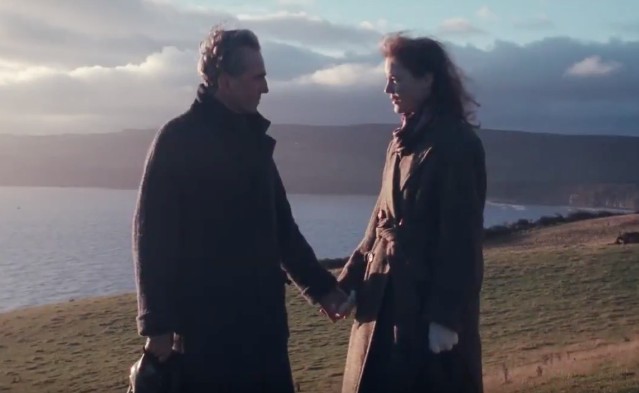 Poll: What is your most anticipated film of 2021?