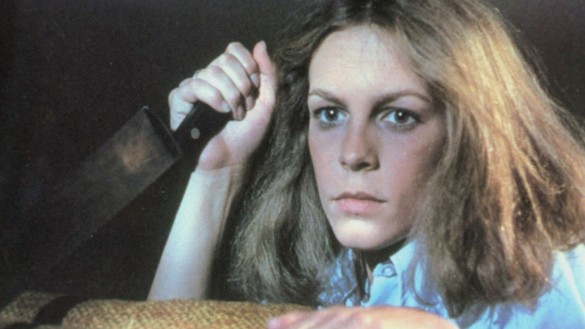 This week on Episode 193 of the InSession Film Podcast, we discussed Kelly Reichardt’s new film Certain Women, starring Michelle Williams, Laura Dern and Kristen Stewart. Inspired by the great actresses and women characters in Reichardt’s films, we wanted to focus on more women characters for this week’s Top 3. Additionally, it was also Halloween weekend. So with that in mind, we decided to talk about our favorite horror movie damsels, which have been a staple in film for decades. There have been countless women in horror movies that have found themselves in peril, but there are a few that rise to the top.

On that note, which horror movie damsels would make your list? Here are the one’s that made ours:

Hopefully you guys enjoyed our lists and if you agree or disagree with us, let us know in the comment section below. Clearly we only scratched the surface when it comes to this specific list, there are a ton of other great characters that could make your list. That being said, what would be your Top 3? Leave a comment in the comment section or email us at insessionfilm@gmail.com.