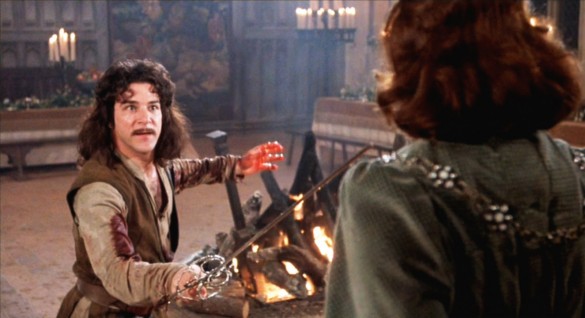 This week on Episode 248 of the InSession Film Podcast, inspired by DC’s latest in Justice League, we discussed our favorite acts of justice in film. There are many reasons one would seek justice, and boy, has cinema done a great job of reverberating exactly that over the years. Whether it be small moments within a film, or perhaps the entirety of the movie is set on the idea of justice, either way the satisfaction of righting wrongs has been viscerally displayed countless times since the inception of the art form. There are a million options for this list, but we hope we gave it all the (ahem) justice it deserves. On that note, what movies would make your list? Here are the one’s that made ours:

**SPOILER ALERT – given the nature of this topic, some of our picks below do feature some spoilers**

Hopefully you guys enjoyed our lists and if you agree or disagree with us, let us know in the comment section below. Acts of justice are in no short order when it comes to film, and I’m sure there are many examples we missed that would make your list. That being said, what would be your Top 3? Leave a comment in the comment section or email us at insessionfilm@gmail.com.