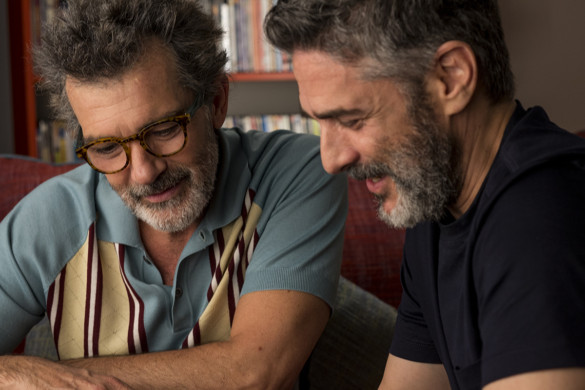 We have reached the end of another month here on Criterion Crunch Time.  You know what that means,... Read More »