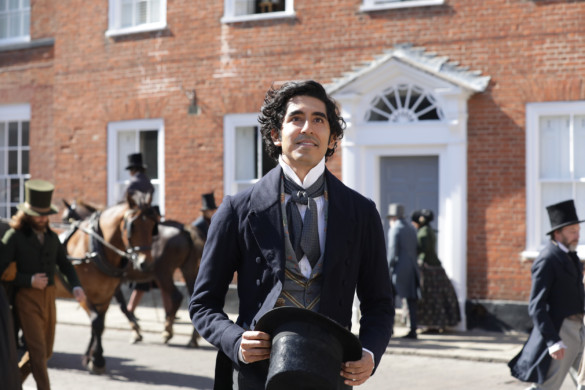 The production design race for gold at the 93rd Academy Awards is quite the race, and from this early look at the possible contenders, we can sense a tough competition coming ahead.

In recent years the production design category has been more of the same, and with everything going out of ordinary this year, at least we can expect this category to stick to its roots. This category has never been about subtlety or delicacy; it usually includes more extravagant and excessive nominees.

With that in mind, we can kind of divide the early contenders into four different groups:

So, here are the early predictions for production design: