Poll: What is your favorite favorite Rian Johnson film? 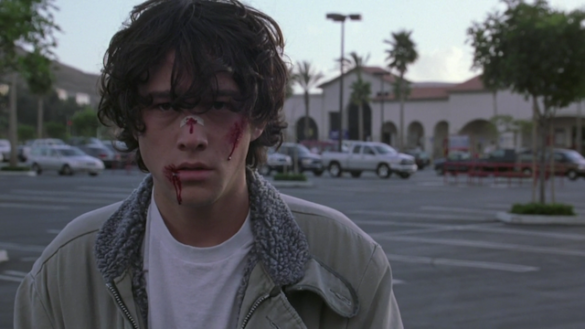 This weekend sees the release of Knives Out, the latest from director Rian Johnson, and boy is it a wild ride. Johnson may have a divided fan base when it comes to Star Wars: The Last Jedi, but mostly he’s a director that people love, and for good reason. His films are clever, unique and endlessly entertaining. So, we thought that would be great inspiration for our poll this week.

What is your favorite Rian Johnson film? Vote now!