Poll: What is the best directorial debut by an actor from the last five years? 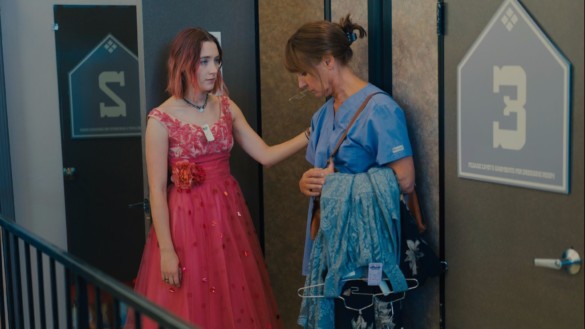 For our poll this week, inspired by Chiwetel Ejiofor’s directorial debut The Boy Who Harnessed the Wind hitting Netflix this weekend, we are talking about directorial debuts from actors who decided to step behind the camera. From Jordan Peele, to Greta Gerwig, to Bo Burnham, to Paul Dano, we’ve seen some stellar debut’s from actors who flipped the switch and took the mantle as director in the last five years. This is not at easy one to narrow down, which should make for an interesting conversation.