Poll: What is the best black & white film of the 21st Century? 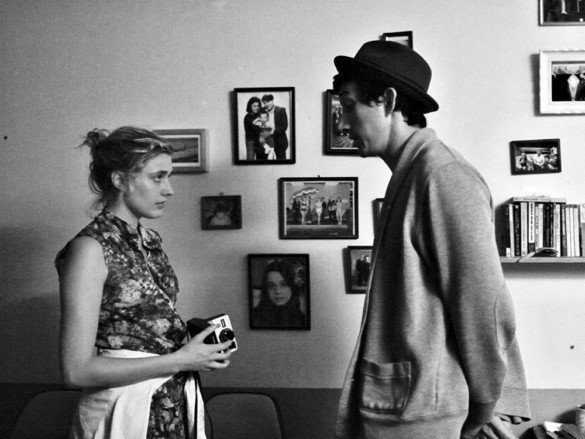 This weekend on Episode 303, we are going to be talking about one of our most anticipated films of the year in Alfonso Cuarón’s Roma. He is one of the best filmmakers working today and with Roma he’s gone back to his Mexican roots with a family drama. As you probably know, it’s also shot in black and white and looks quite beautiful. With that as inspiration for our poll this week, what is the best black and white film of the 21st century so far?