Podcast: Top 5 Movies of the Year (so far) 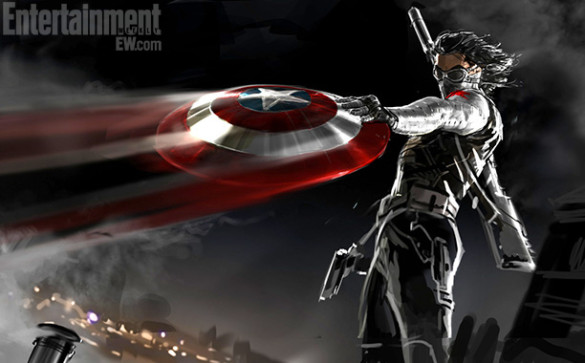 This week on the InSession Film Podcast, we took a step back from movie robots and decided to look at what we think is the best of the year so far. The year started out kind of slow, as usual in January, but February had some good surprises and lead to a pretty descent spring. April and May were really solid months and June has been a great addition to the summer as well. For us, the first half of 2014 has been pretty fun and led to a lot of great choices for our Top 5 this week. Even my (JD) Top 10 has been difficult for me to figure out, but we came up with some great lists. That being said, what would be your Top 5 movies of the year so far?

Here’s our Top 5 Movies of the Year so far:

Tim
** Look out for Episode 116 of the First Time Watchers podcast for Tim’s Top 5.

Michael:
The Lego Movie
Captain America: The Winter Soldier
Chef
Under the Skin

Hopefully you guys enjoyed our lists and if you agree or disagree with us, let us know in the comment section below. There are about a billion other great songs that we didn’t cover that could’ve easily made our lists if not our honorable mentions. So that being said, what would be your Top 3? Leave a comment in the comment section or email us at insessionfilm@gmail.com.