Movie Poll: Would you want to live in a place like Elysium? 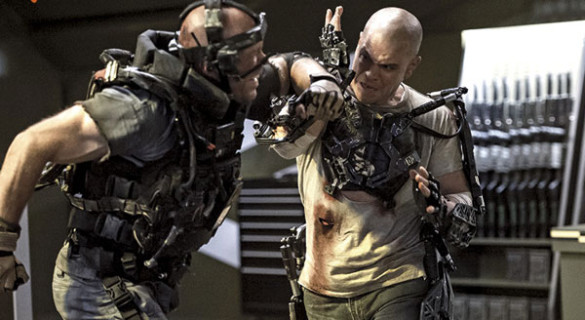 In anticipation for Elysium starring Matt Damon coming out this weekend, we wanted to know where your science exploration stands. Would you want to live in a place like Elysium in outer space or would you want to stay grounded on Earth? And for the sake of argument, let’s say Earth isn’t destroyed and it’s like how it is now.