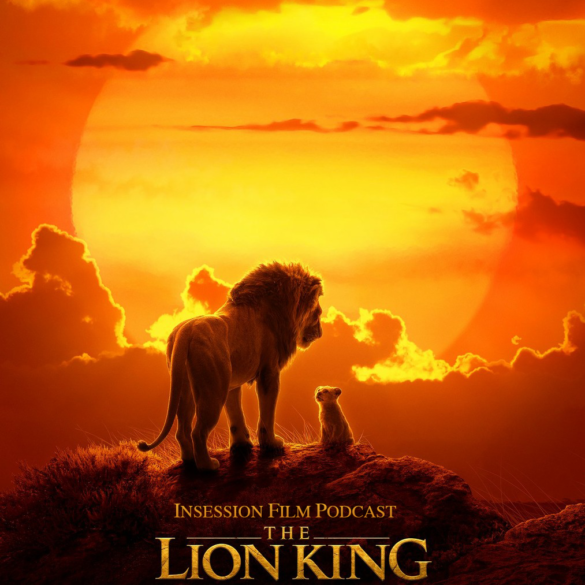 This week’s episode is brought to you by WW. Save 30% on your first order today!

This week on the InSession Film Podcast, we discuss the latest Disney live-action remake The Lion King and our Top 3 visual effects scenes in film. We talk about the new trailers for Top Gun: Maverick, It: Chapter 2 and Cats, while providing some initial thought on Marvel’s recently announced Phase 4!

Jon Favreau’s The Lion King has been weirdly divisive, but as you’ll hear on the show, there is legitimate merit to the debate. Despite being beat for beat the animated film, it’s oddly uneven and we did our best to figure out why that was the case. We still had fun, though, discussing The Lion King and some of the latest trailers that recently dropped. And visual effects scenes!

– Notes / Trailer Talk / Marvel Phase 4 (46:17)
With San Diego Comic-Con taking place late last week and over the weekend, we saw the Movie News cycle amplify with tons of new announcements and trailers. Specifically, the trailers for Top Gun: Maverick, It: Chapter 2 and Cats dropped and we felt compelled to talk about them. On the Announcement side of things, Marvel laid out their plans for Phase 4 and it looks really exciting on paper!

RELATED: Listen to Episode 333 of the InSession Film Podcast where we discussed our Top 5 Movies of 2019 so far!

– Top 3 Visual Effects Scenes (1:16:31)
This is one of the broadest topics we’ve perhaps ever done for this segment. Visual effects are a foundational staple for film and have been implemented since the inception of film. From The Trip to the Moon to Avengers: Endgame, there are literally thousands of scenes that could be eligble for our lists, which made our criteria all the more vital. It was quite challenging but we had a lot of fun with it. That said, what would be your Top 3? 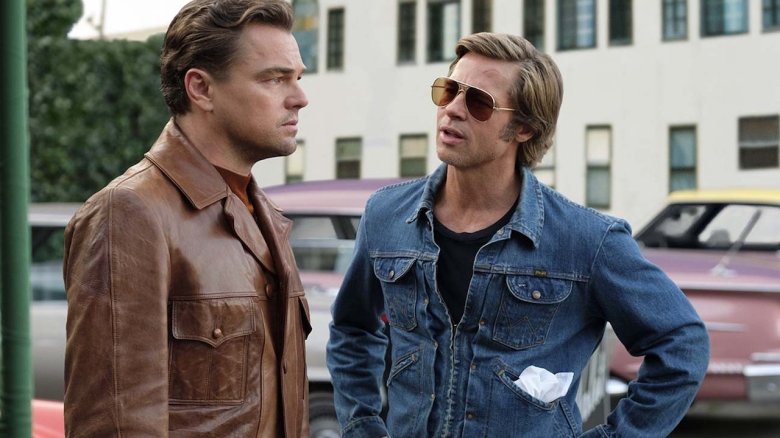