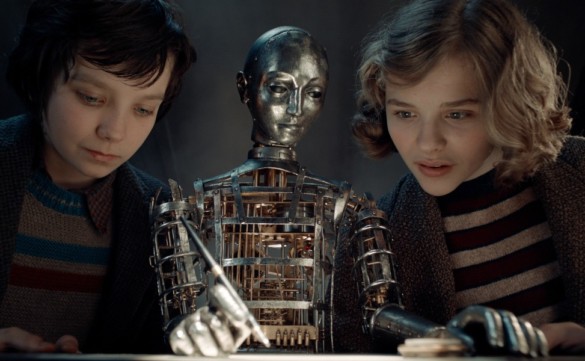 This week on Episode 194 of the InSession Film Podcast, we discussed Marvel’s latest in Doctor Strange, which was directed by Scott Derrickson, who is mostly known for the horror genre. Using that as inspiration this week, we talked about directors who working outside their normal wheelhouse, which was both both challenging and really fun to talk about. Most directors have their strong suits and make films that showcase those skills well, however, there are occasions where they test those skills by going outside their element. So, with that in mind, we cultivated some of the best directors and films we’ve seen over the decades for this particular list.

On that note, which directors and films would make your list? Here are the one’s that made ours:

Hopefully you guys enjoyed our lists and if you agree or disagree with us, let us know in the comment section below. There are obviously some other great options out there that we missed on our lists, depending on your criteria. That being said, what would be your Top 3? Leave a comment in the comment section or email us at insessionfilm@gmail.com.