Podcast: A Matter of Life and Death / All the President’s Men – Extra Film 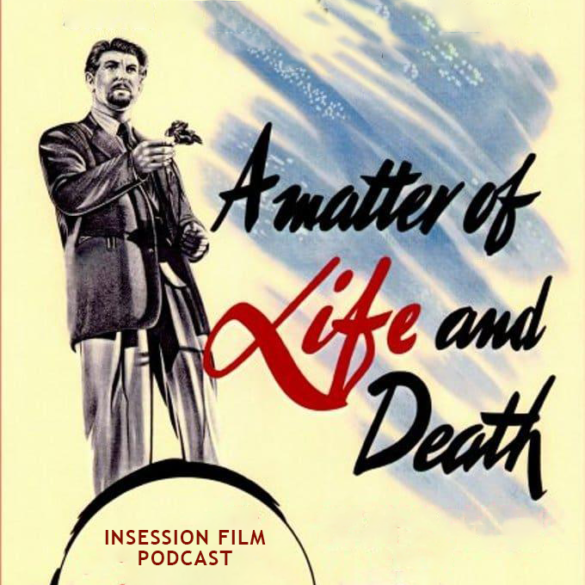 On this week’s Extra Film, Ryan and Jay continue their Michael Powell / Emeric Pressburger Movie Series with A Matter of Life and Death and they also review All the President’s Men!

After their decent review of A Canterbury Tale last week, the boys turn their attention to one of the greatest British films of all time with A Matter of Life and Death. At the midway part of the series, Ryan and Jay get to talk about a film that is way ahead of its time when talking about matters of human existence and how love concurs all. It’s a beautiful film that is praised to the high heaven by the Extra Film duo.

In the back half of the episode, the boys take on the political classic All the President’s Men. With the election taking up all the news around the country, Ryan and Jay thought it would be great to talk about one of the greatest political films of all time. Plus, since Jay has never seen this, it’s one of Ryan’s favorite films of all time, it was a perfect chance to check off a blind spot and find another film to add to Jay’s genre of “people being good at their jobs.” Great episode this week with the guys talking about two great films.