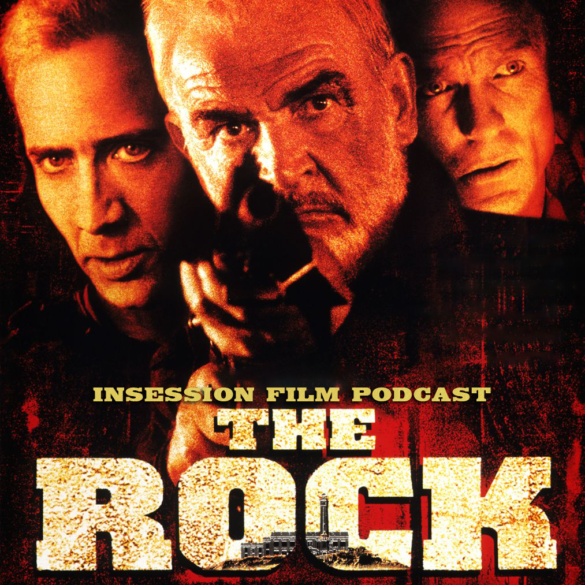 This week’s episode is brought to you by Patreon and our awesome listener’s like you. Sign up now and get some fun rewards!

This week on the InSession Film Podcast, Ryan fills in for Brendan as we honor the life and career of Sean Connery by talking about one of our favorite Connery films in The Rock! We also discuss our Top 3 team-up movies and a few other films we’ve recently screened.

This week’s show is a bit long, it was Ryan and JD after all, but we hope you enjoy the conversation regardless. Connery was a magnetic screen presence and he will most definitely be missed. He had an extensive career that we will always be able to enjoy, including, and especially films like The Rock. It may not be his best, but it’s one of his most entertaining performances. Additionally, it was great to have a Top 3 this week as it’s been awhile since our last outing. So, forgive the length, we promise joy is to be had.

– Top 3 Team-Up Movies (1:32:18)
Long-time listener’s of the show may remember, and if you do God bless you, that we did our Top 3 Movie Teams on Episode 76 way back in the day. So, our list this week is certainly cousins to that exercise. However, this time around we wanted to focus more on the films themselves as well as the teams. Also, team-up movies could just be two or three people, versus “teams” which typically consisted of more individuals. That does make this a bit of a broad list as there are countless films that could fall in this category, but that challenge is what made it fun as well. With that said, what would be your Top 3? 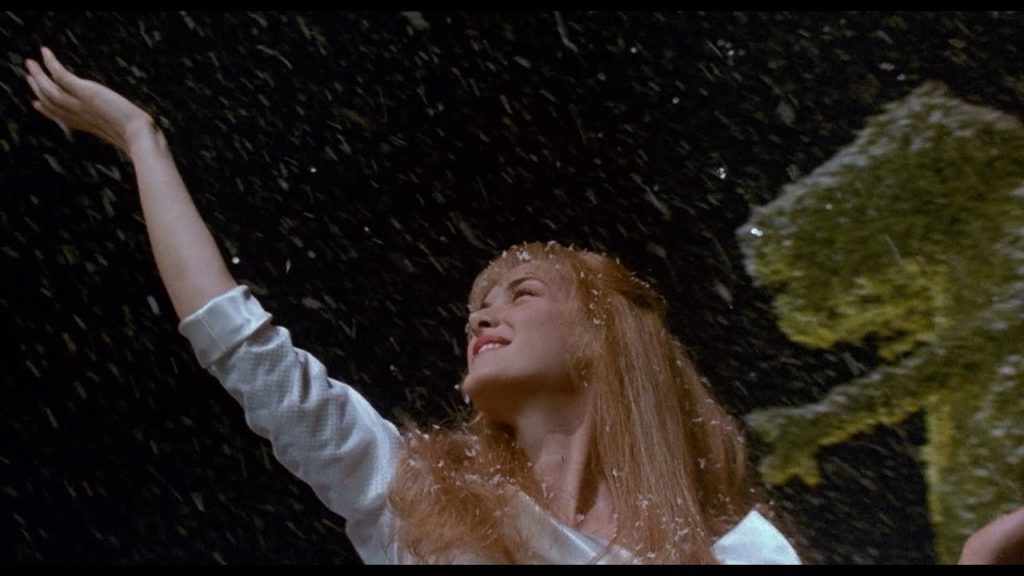