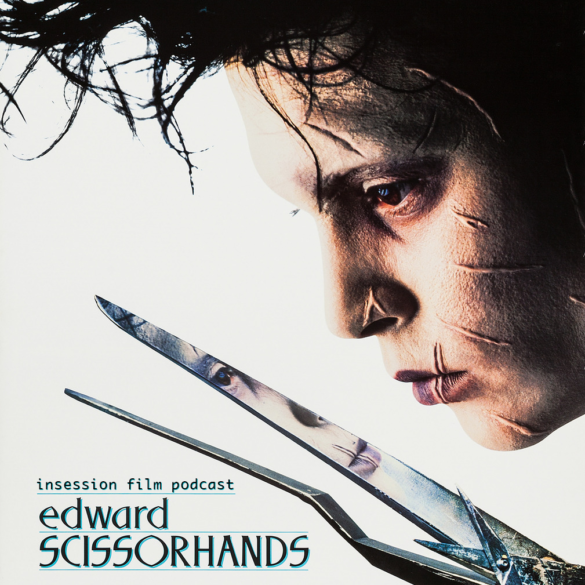 This week’s episode is brought to you by Echo Boomers. Follow us on social media for your chance to win a digital code!

This week on the InSession Film Podcast, we discuss Tim Burton’s Edward Scissorhands as it celebrates its 30th anniversary and our Top 3 moments of empathy in film! Brendan also gives his thoughts on Borat Subsequent Moviefilm while JD comments on Ron Howard’s Hillbilly Elegy.

This week’s show is a fun one. It’s always a good time when you get to see and talk about young Tim Burton, yet at the same time, it was a challenging episode as well. Because of scheduling, we (mostly JD) didn’t get to do as much homework for our Top 3 as we would have liked to, and the topic we chose is dense enough that you need to make time for that exercise. We are very happy with our lists, but as we note on the show, we will revisit this topic in the future. All in all, we really enjoyed the conversation and we hope you do too.

– Notes / Borat Subsequent Moviefilm / Hillbilly Elegy (44:55)
This week for our discussion segment, as noted above, we talked about a few films we recently caught up with. Specifically, JD talked about Ron Howard’s latest in Hillbilly Elegy, starring the great Amy Adams and Glenn Close. Brendan, on the other hand, finally saw Borat Subsequent Moviefilm and gave this thoughts on that film.

– Top 3 Moments of Empathy (1:13:24)
So, after watching Edward Scissorhands, this topic just felt so appropriate to the heart of that film. However, this is somewhat of an impossible task. Movies are so often full of empathy that we really could have considered just about every movie ever made. So narrowing it down even further to moments or scenes is just about as difficult as any list we’ve ever done. As noted about, while we are very happy with how our lists turned out, we want to do this list again. It’s a notion very much up our ally, and given its denseness, it just makes sense to delve into again in the future. But even this time around, we had a great time talking about empathy and some great scenes that demonstrate its power. With that said, what would be your Top 3? 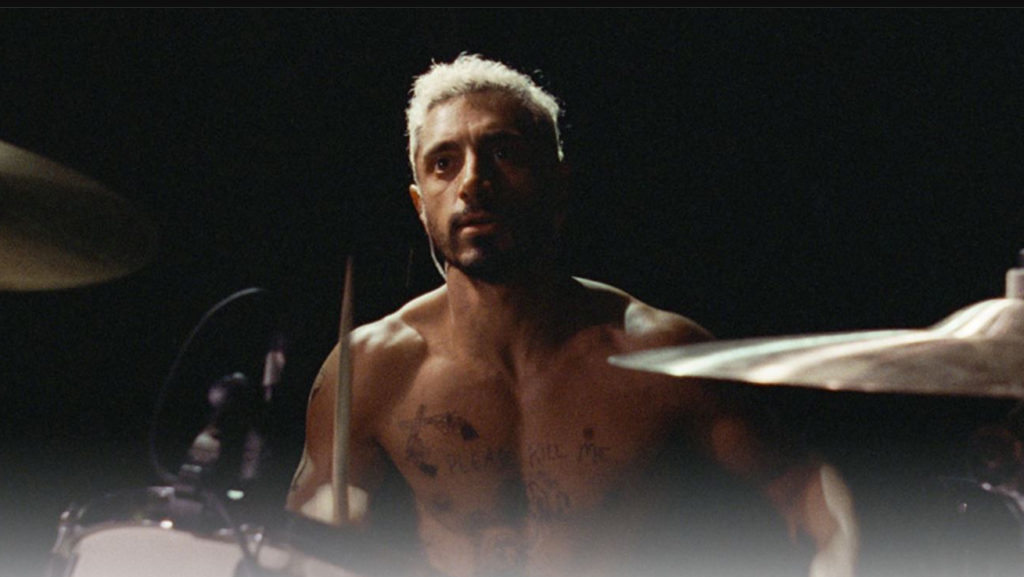