Podcast: Bringing out the Dead / Stars at Noon – Extra Film 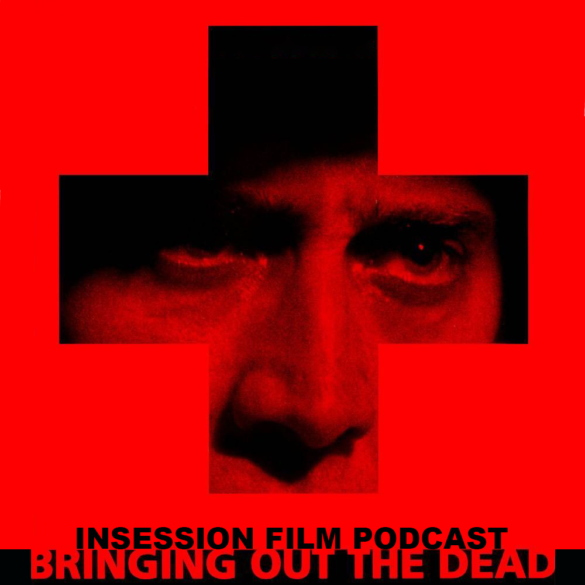 This week on the Extra Film Podcast, Ryan and Sophia continue their Martin Scorsese Movie Series with his 1999 film Bringing out the Dead and they also review the new Claire Denis film Stars at Noon!

Bringing out the Dead is an interesting film in Scorsese’s canon as it’s a film trying to recapture the same magic he accomplished with Taxi Driver. Its success is debatable, but there’s no denying Nic Cage in that film. On the other hand, Stars at Noon is Claire Denis’ second film this year and a nice set up the ladder from Both Sides of the Blade.