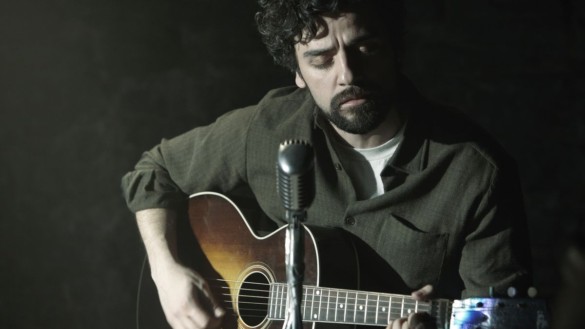 If you’re an active listener of the InSession Film Podcast, you may recall that we technically completed our... Read More »

This week’s episode is brought to you by The Alfred Hitchcock Collection. Get the collection today and follow... Read More »