Poll: What is your favorite Scarlett Johansson performance? 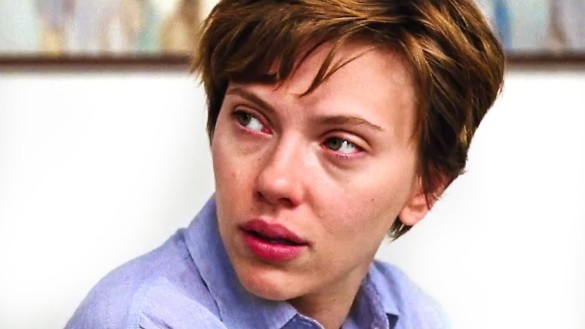 This weekend on Episode 355 we are finally going to be diving into Noah Baumbach’s Marriage Story, one of our most anticipated films of the year. It of course stars Scarlett Johansson and Adam Driver as a couple going through a divorce. Both performances are being hailed as maybe the best of their respective careers. So, we thought that would be great inspiration for our poll this week. Specifically that of Johansson, who has had a varied career with many great performances along the way.

With that said, what is your favorite Scarlett Johansson performance? Vote now!