Poll: What is your favorite Emma Thompson role? 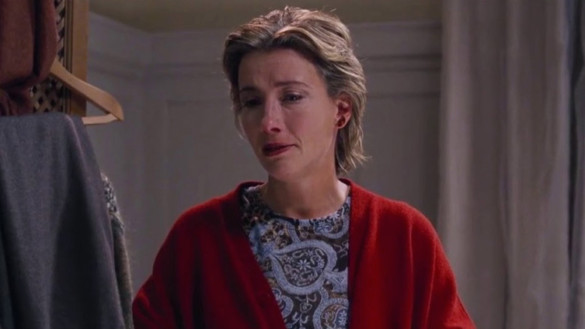 This weekend will see the releases of both Late Night and Men in Black: International, two films that will feature the great Emma Thompson. Presumably she has a bigger role in Late Night, but we are still very excited to see her in Men in Black: International as well. Either way, Thompson is a great actress and we are always excited to see her in a new film. With that as our inspiration for our poll this week, what is your favorite Emma Thompson role?