Poll: What is your favorite 90’s superhero film? 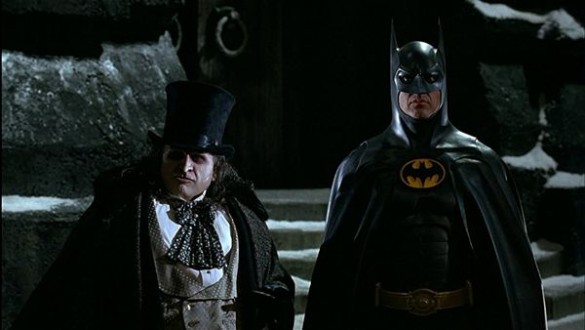 This week’s poll is inspired by Captain Marvel, a film that wasn’t made in the 1990’s but it is set during that time period, so we thought we’d go back there as well. The 90’s weren’t exactly kind to the genre, but there were still some great films to come out of that era. Perhaps the options this week are more slim than usual, but a challenging poll nonetheless.

That said, what is your favorite superhero film from the 90’s? Vote now!