Poll: What is the best dramatic performance by a comedic actor? 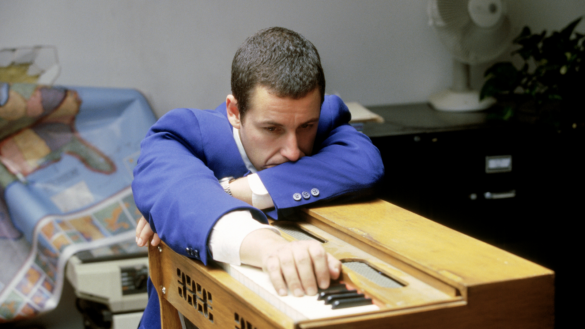 This weekend on Episode 299, we’ll be reviewing Can You Ever Forgive Me?, starring Melissa McCarthy in her next dramatic role. McCarthy is a fine comedic actress, but she can be surprisingly very strong when she takes herself seriously. In fact, one could argue that her best roles are in the dramatic ones she takes on. We’ll see this weekend if Can You Ever Forgive Me? continues that trend for her. This is always a fun topic though, because we’ve seen this many times with comedic actors, not just McCarthy. Adam Sandler, Jim Carrey, Robin Williams, among others, all feature some of their best work in dramatic roles.

With that said, what is the best dramatic performance by a comedic actor that you’ve seen? Vote now!