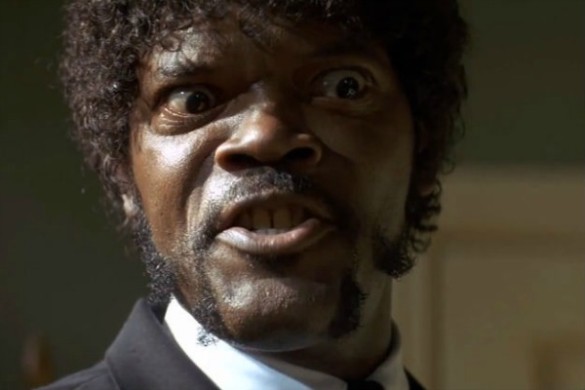 This week on the InSession Film Podcast, we had an incredibly fun time discussing who we would want to see fight in the Pacific Rim Jaegers with our Top 3 Jaeger Pilot Duos.