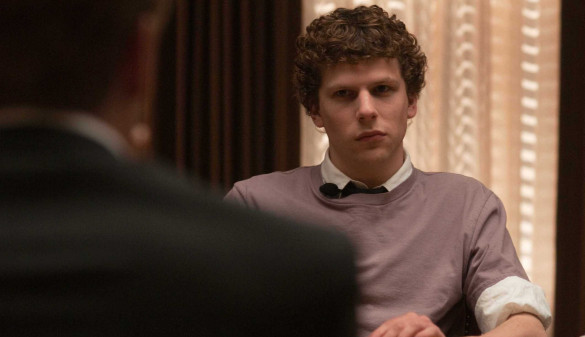 This week on the InSession Film Podcast, we reviewed David Fincher’s latest film, Gone Girl, which peaked our interest in other Fincher films. Fincher is, for most people, one of the best filmmakers working today and has one heck of a filmography, including Se7en, Fight Club, Zodiac, The Social Network & several other great films. Not only does he have an impressive resume but each film has more than three scenes worthy of making a list like this, making this week’s Top 3 really difficult. However, we came up with some great lists and had some really great conversation.

That being said, what David Fincher scenes would make your list? Here are the one’s that made ours (Keep in mind we all have different criteria for our lists as well):

Hopefully you guys enjoyed our lists and if you agree or disagree with us, let us know in the comment section below. Like we said earlier, Fincher has made some terrific films with a lot of memorable scenes that we may have missed. That being said, what would be your Top 3? Leave a comment in the comment section or email us at insessionfilm@gmail.com.