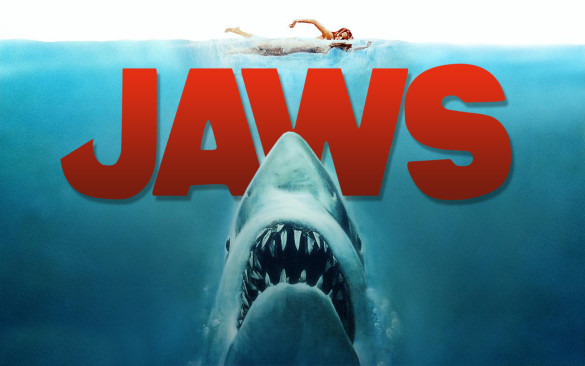 Cinemark is playing some of the best Stephen Spielberg films in theaters right now as part of its’ Classic Movie Series and we decided to take advantage of it. This week, we got to see his summer blockbuster hit, Jaws, starring Roy Scheider, Robert Shaw, and Richard Dreyfuss.

To hear this episode and many more, download our apps on the Amazon Market for Android and the Podcast Box app on IOS devices. This helps support the weekly show and everything we do. We greatly appreciate the support.