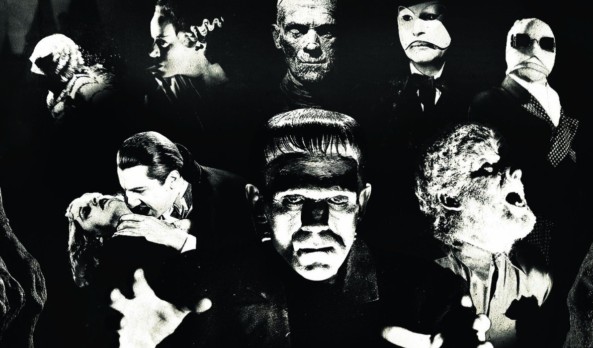 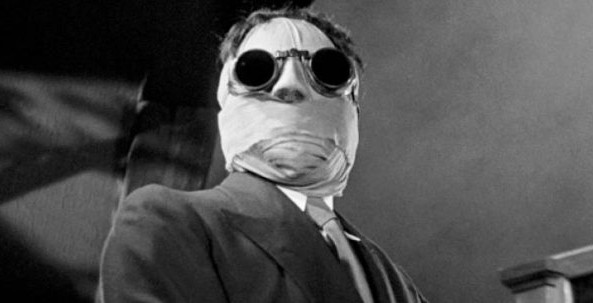 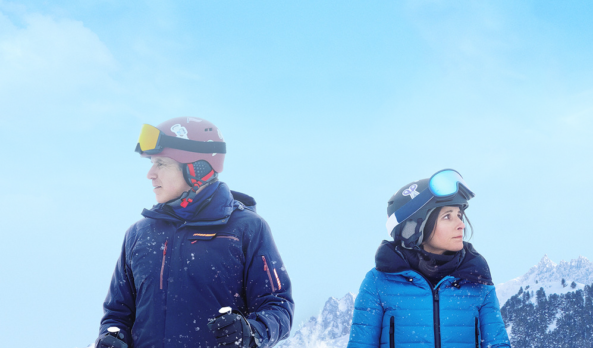 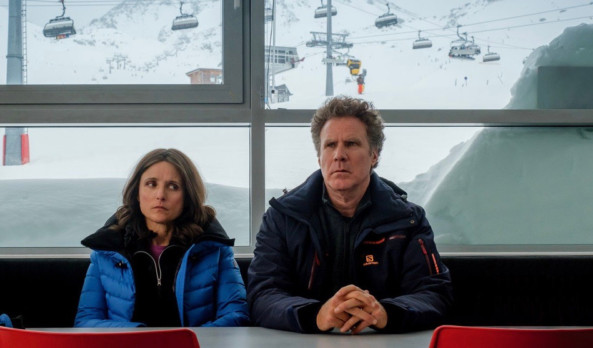 Movie News: Die Hard 6 gets a writer and new title

Well the Die Hard franchise is continuing with Die Hard 6, or as it is known now as... Read More »

It looks like Twentieth Century Fox will be executing the same gameplan they did last year with Ang... Read More »

Johnny Depp is going back to familiar territory. According to The Hollywood Reporter, Depp will star in Disney’s... Read More »

Right around Oscar season, it was announced that Quvenzhané Wallis would star in the new remake of Annie.... Read More »

Holy hell the new Pacific Rim trailer is here and it’s incredible! This may have jumped to my... Read More »

The summer movie season is really starting to get into high gear as we stepped into Oblivion two... Read More »

Iron Man 3 obliterated the box office overseas, which opened at a staggering, but not necessarily surprising, $195.3... Read More »

DIRECTION Pain & Gain is not exactly an ineptly directed film, but it walks too fine a line... Read More »