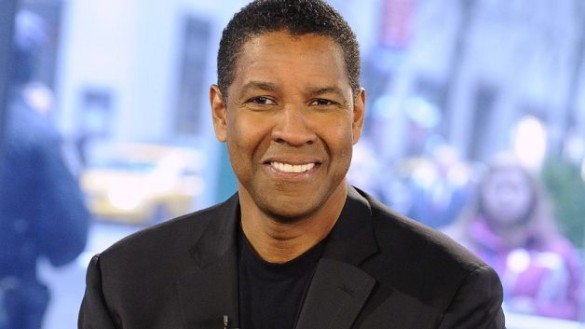 Poll: What is your most anticipated film of 2020?

This weekend on Episode 360 will be our 7th annual InSession Film Awards! It’s one of our favorite... Read More »