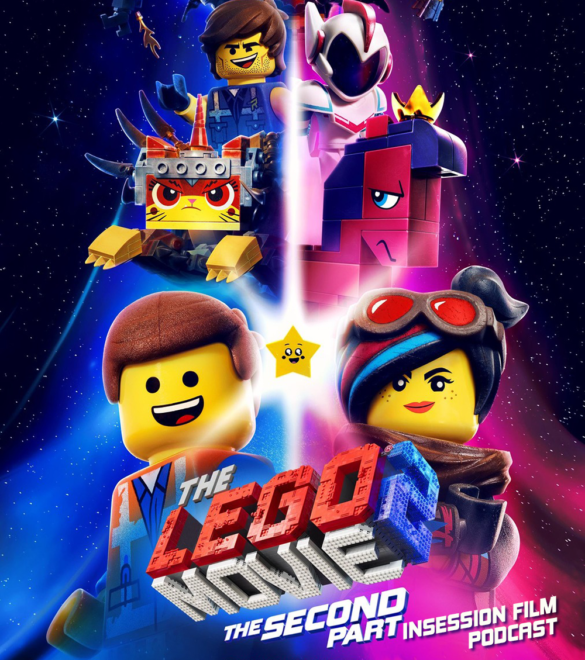 This week on the InSession Film Podcast, Ryan Terry from RLTerryReelView.com joins us to discuss The Lego Movie 2 and our Top 3 non-Disney animated films from our childhood! JD also gives his thoughts on the Peter Jackson documentary They Shall Not Grow Old.

Big thanks to Ryan for joining us on the show this week, it was a pleasure to finally get him on the show. As you’ll hear in the episode, JD was also able to catch up with Ryan at Disney World over the weekend to make Ryan’s appearance here all the more ironic and fun.

– Top 3 Non-Disney Animated Films (From Our Childhood) (1:01:41)
Thanks to a suggestion from Patreon supporter Steven Keller, we discussed our favorite non-Disney animated films from our childhood. This was simultaneously very nostalgic, but also somewhat challenging as we had to recall films from a specific period of time and some of them we haven’t seen in quite awhile. However, it was really fun to go back and think about some of the more underseen or under-talked about gems from our childhood. Big thanks to Steven for the suggestion! That said, what would be your Top 3? 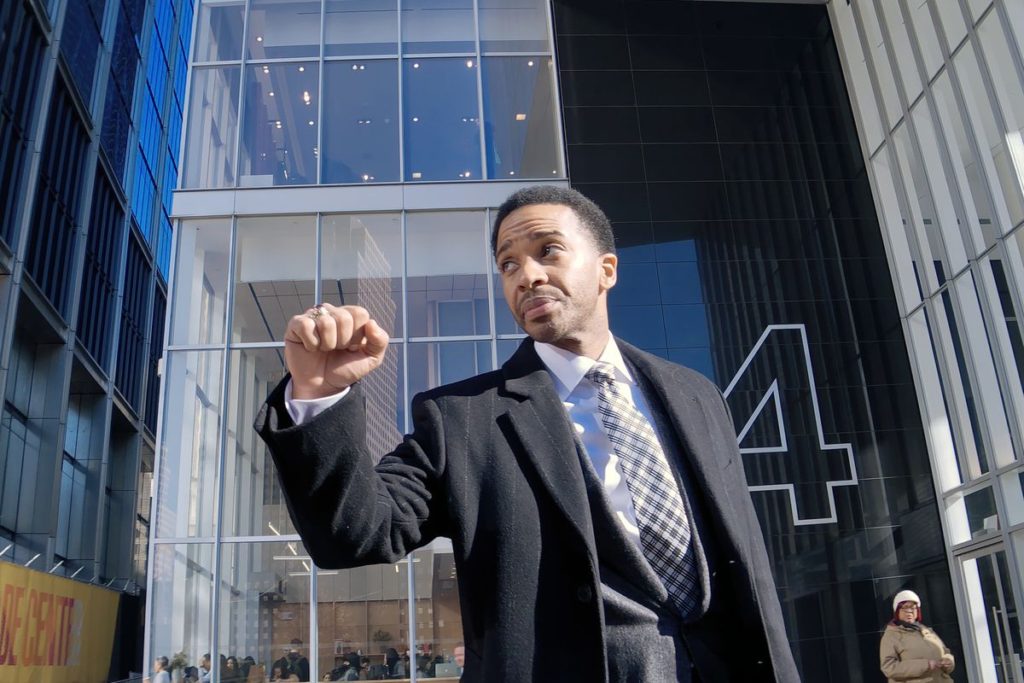