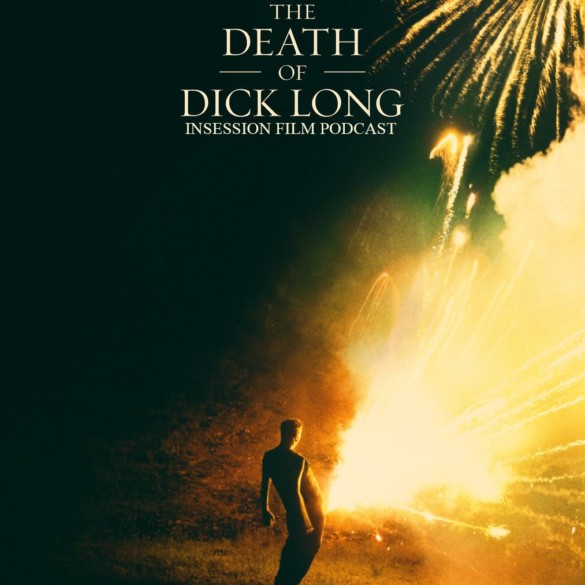 This week on the InSession Film Podcast: Extra Film segment, Ryan and Jay discuss The Death of Dick Long and Diego Maradona

With Jay returning to the show, the Extra Film boys decided to do another good old fashioned odd pairing for this week’s show. Following its premiere at Sundance, The Death of Dick Long has received a lot of praise for how insane it is. Backed by Daniel Scheinert, who co-directed Swiss Army Man, this darkly hilarious film will keep you wondering what secrets its hiding and will also keep you laughing till the film ends.

Then the guys reviewed the HBO documentary Diego Maradona from director Asif Kapadia, who made Senna and Amy. The film is considered one of the best reviewed documentaries of the year and an interesting looking into an athletes rise and fall within their professional career. Being that the guys are big sports fans and have had a good run at reviewing some documentaries lately, this lead to a very good discussion.