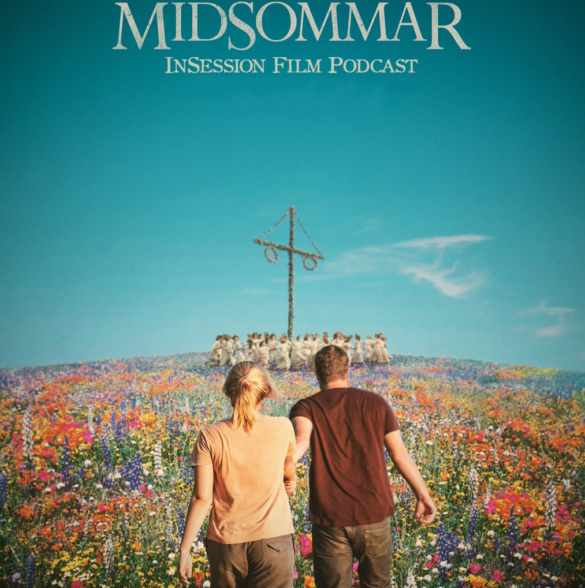 This week on the InSession Film Podcast: Extra Film segment, Ryan and Jay discuss Ari Aster’s latest horror film, Midsommar, and talk about the best performances of 2019 so far.

One of the most anticipated films of the year makes it way over to the guys on Extra Film. Riding on the success of last years break out horror hit Hereditary, director Ari Aster is starting to make a household name for himself as a rising star in not just the horror genre but as a overall filmmaker. And with Midsommar, Aster has already divided critics and audiences, thus the guys couldn’t wait to talk about this film since divisive movies are the name of the game on Extra Film sometimes. Though reactions have divided most who have seen it, this review lead to one of the most interesting discussions on Extra Film so far this year.

Then in the back half of the episode, Ryan and Jay do something different and take a look back at the best performances of 2019 so far.