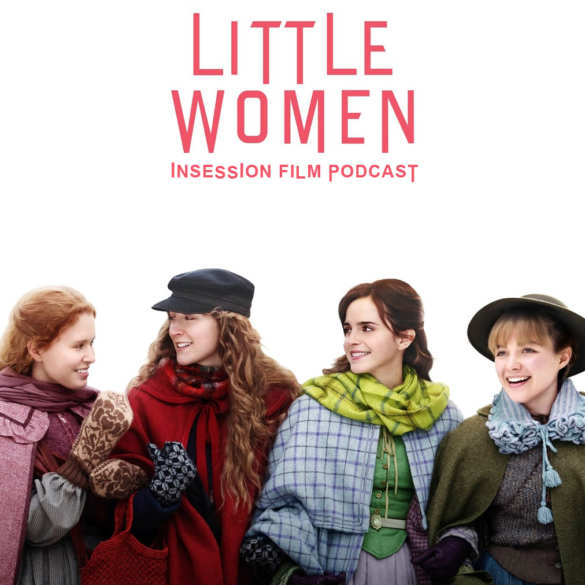 This week on the InSession Film Podcast, we discuss Greta Gerwig’s Little Women and we conclude our Ingmar Bergman Movie Series with his 1960 film The Virgin Spring! JD also gives his thoughts on Richard Jewell, For Sama and 6 Underground.

What’s especially exciting this week is that we are joined by Brandon Stanwyck from the Academy Queens podcast for our review of The Virgin Spring. We love and adore Brandon’s work on its own terms, so we were excited to have him on the show for that alone, but there’s an extra connection he has to the show which makes his appearance even more special. It turns out that Brandon’s boyfriend is the brother of Nate Parsons, co-founder of InSession Film, so in a small way Brandon has been a party of the family this whole time. Which is to say, we loved having him on the show and he was a great guest.

– Notes / Richard Jewell / For Sama / 6 Underground (50:24)
As noted above, JD was able to see Clint Eastwood’s Richard Jewell, which has found itself in some controversy (shocking) over its depiction of the Kathy Scruggs character. He gave his thoughts on the discourse surrounding that and the film itself. He also talked about the documentary For Sama and Michael Bay’s latest film 6 Underground, which out on Netflix right now.

RELATED: Listen to Episode 355 of the InSession Film Podcast where we discussed Marriage Story! 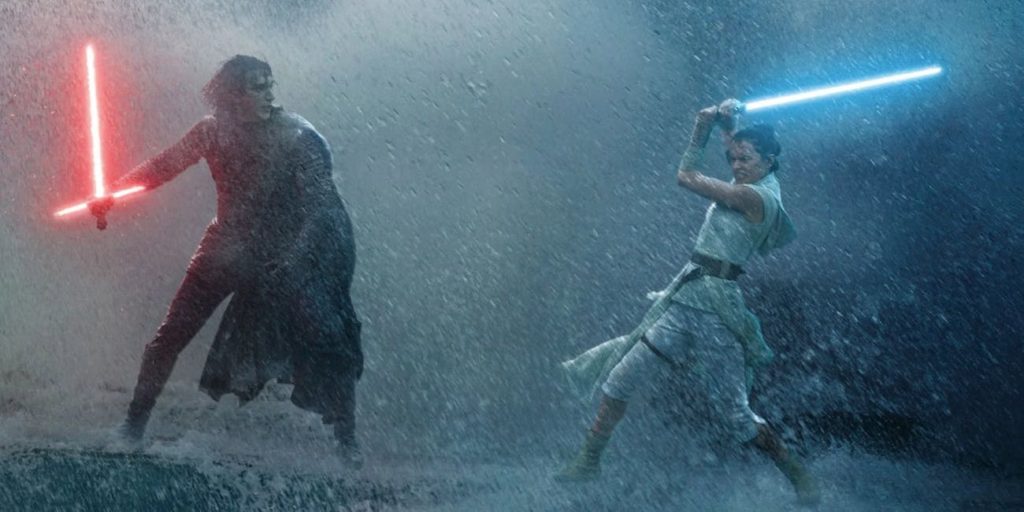