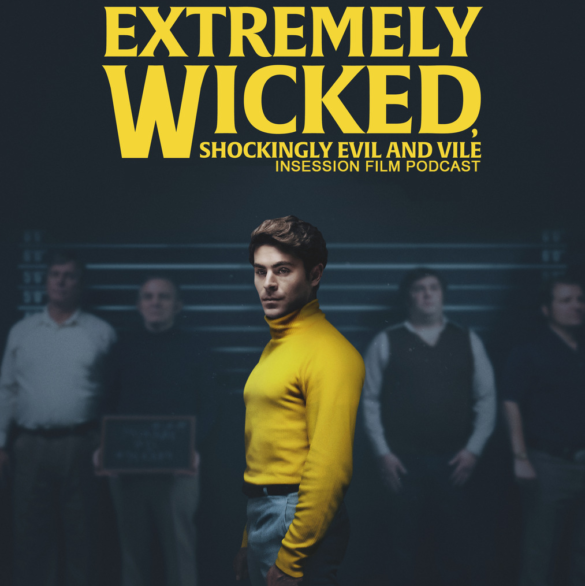 This week on the InSession Film Podcast: Extra Film segment, Ryan and Jay discuss the newest Netflix thriller, Extremely Wicked, Shockingly Evil and Vile and the John Singleton classic, Boyz in the Hood.

First, the guys tackle what is being known around the internet as the “Zac Efron/Ted Bundy” movie on Neflix. Since it’s premier earlier in the year at some of the early film festivals, the film has polarized and divided audiences, so when the film hit the streaming service this past week, the guys were excited in seeing what all the noise was about this film and if it deserved the good or the bad praise it has been getting.

Then, the guys review the debut film for the late director John Singleton. In wake of the shocking news of his death, Ryan and Jay couldn’t have thought of a better way to tribute him than review one of the biggest films of 1990’s and a tribute to the visionary that was Singleton.

– Music
The Truth (Queen Of The Night) – Marco Beltrami, Dennis Smith
Ice Cube – How To Survive In South Central
The Return of the Eagle – Atli Örvarsson